A Swiss company thought to have sold among the most secure encryption products in the world was actually owned by US and German intelligence, allowing the CIA and BND to spy on allies and enemies around the world, it has emerged.

A new report from The Washington Post and Germany’s ZDF claims that Crypto AG, founded during the Second World War, struck a deal with the CIA in the 50s and then passed fully into the hands of US and German intelligence two decades later, before being wound up in 2018. 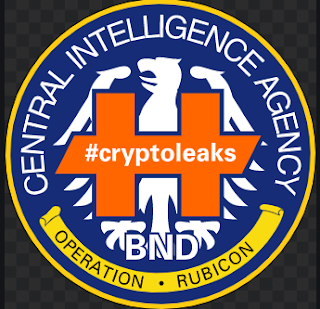 Internal reports about the operation, codenamed “Thesaurus” and then renamed “Rubicon” in the 80s, reportedly claim it was “the intelligence coup of the century.”

“Foreign governments were paying good money to the US and West Germany for the privilege of having their most secret communications read by at least two (and possibly as many as five or six) foreign countries,” the article claimed.

This “five or six” figure would seem to suggest that countries belonging to the Five Eyes intelligence sharing partnership also benefited. In fact, it is claimed that the UK was handed vital intelligence intercepted from the Argentinian military during the Falklands war.

The US was also able to monitor Iranian communications during the 1979 hostage siege and Libyan officials celebrating after terrorists exploded a bomb in a Berlin nightclub in 1984.

Then-President Ronald Reagan raised suspicions about Crypto AG after citing some of these Libyan communications publicly, but the rumors were never confirmed.

It is claimed the Americans didn’t request backdoors be inserted into the Crypto AG products, they simply made sure that the encryption itself was weak enough to crack fairly easily. When countries suspected something may be up, the US/Germany sent representatives like respected academic Kjell-Ove Widman to reassure governments that their products were the most secure in the world.

The revelations may raise new fears about the security or otherwise of platforms like Tor, which arose from a US Defense Department project, and of the potential for China to interfere with Huawei-built equipment. 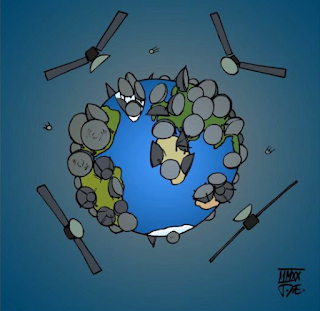