Attacks on three sites were planned in response to the shooting down of a US unmanned drone this week.

Mr Trump said he had called off strikes after being told 150 people would die.

He tweeted: "10 minutes before the strike I stopped it, not proportionate to shooting down an unmanned drone." 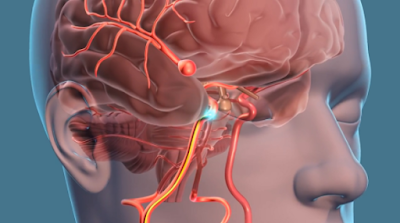 Unfortunately the latter part of our headline is fake news.