Another nail in the coffin of RussiaGate? 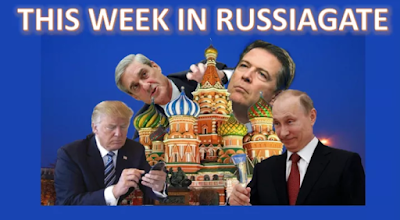 Former Fox News news analyst Ellen Ratner relayed information from Wikileaks founder Julian Assange to Texas businessman Ed Butowsky regarding Seth Rich’s role in transferring emails to Wikileaks, according to an amended lawsuit that I filed this morning on behalf of Mr. Butowsky.

Although Ms. Ratner previously worked for Fox News, she is by no means a Republican or a conservative, and her role in the Seth Rich saga (like that of journalist Sy Hersh) obliterates the Democratic narrative that right-wing zealots fabricated the story about Mr. Rich leaking emails from the Democratic National Committee.

Mr. Rich, a DNC employee, was murdered in Washington, D.C. on July 10, 2016, and the murder remains unsolved. Here’s an excerpt from the amended suit (“RCH” stands for “Russian Collusion Hoax”):