1. The English Democrats are arguing, for the reasons set out below, that the United Kingdom of Great Britain and Northern Ireland has left the European Union as of 29 March 2019 after the expiry of its two-year Notice to Leave dated 29 March 2017.

Tilbrook's Bombers heading for the EU (from his blog) 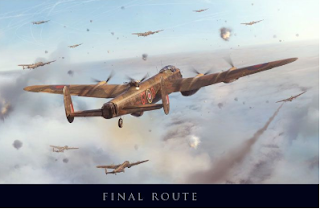 Read the full legal notice (if you've the stomach for it!)

Tilbrook has apparently raised £58,000 for his cause with crowdfunding. 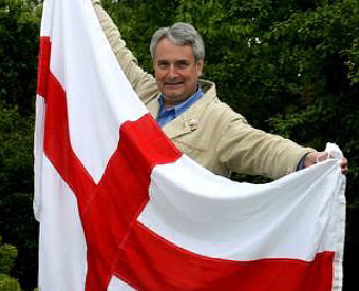 Tilbrook fiddling with his favourite piece of cloth.