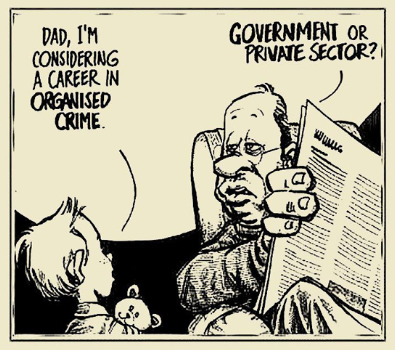 Ah, the good ole'CIA; the evil gift that keeps on giving. Recently the ACLU has gotten hold of a secret CIA document that shows a plan to test drugs on prisoners:

Now we’ve won the release of a 90-page account of the CIA’s Office of Medical Services role in the CIA torture program — a secret history written by the top CIA medical official, whose identity remains classified.

The history reveals that CIA doctors were hunting for a “truth serum” to use on prisoners as part of a previously secret effort called Project Medication. The CIA studied records of old Soviet drug experiments as well as the CIA’s notorious and discredited MK-Ultra program, which involved human experimentation with LSD and other drugs on unwitting subjects. The CIA doctors involved in Project Medication wanted to use Versed, a psychoactive drug similar to some of those used in MK-Ultra, on prisoners.

The CIA ignored lessons from its own history. After MK-Ultra was shut down, the CIA director testified in 1977, “It is totally abhorrent to me to think of using humans as guinea pigs.” But decades later, the agency decided to experiment on humans again, testing pseudoscientific theories of “learned helplessness” on its prisoners.

While Project Medication never got off the ground, CIA medical professionals remained critical participants in experimenting with torture. Just like the government lawyers who tried to give unlawful torture a veneer of legality, the secret history reveals that CIA doctors were “indispensable” to the effort of “legitimizing the program.”