Oh no: ANTISHEMETUSM at the NYT!!!

The NYT, poor thing, has been found lacking in vigour in the fight against "anti-semitism". She published the following political cartoon: 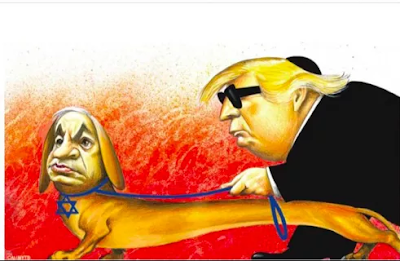 Limp dicks that they are, experiencing the usual Ziopack pushback, they promptly retracted and issued the apology below. 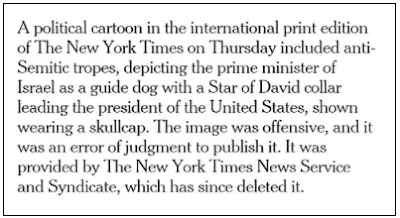 All this was extensively published, among others by the 'powerlineblog' where I first learned about this latest flap.

Scrolling down to below the fold of that blog, the right hand scraper showed this: 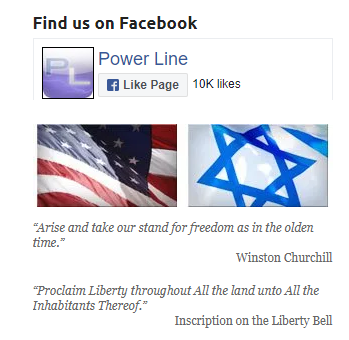 Oh, and a 'Dominic Green' (who? no, I'm not linking either) at the 'spectator.us' demands that the apology should read like this:

‘We ran a blatantly anti-Semitic cartoon. At a time when anti-Jewish violence and incitement is at levels not seen since 1945, we chose to place gutter racism on our pages. We did this because plenty of our editors share the prejudice of this cartoon; if in doubt, look at our unsigned editorials.

‘We’re so soaked in this that none of us thought that it might be an error to publish a cartoon with clear precursors in fascist, communist, Arab nationalist and Islamist propaganda [my emph.]. Rather than explain this away in the passive tense, we’re going to name the editors who signed off on this cartoon, and fire them.’