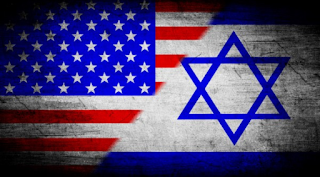 The decision comes on the heels of Trump's moving the US Embassy to Jerusalem and green-lighting Israel's annexation of the (Syrian) Golan Heights.

Trump, who ran on a vague platform of isolationism/America-firstism has done the Zionist regime more favours than the previous three presidents combined. Basically Netanyahu says "jump!" and Trump asks "how high?" The former always saw America as "a thing you can move very easily".

At this rate however, Donnie will run out of Hanukkah gift ideas...