DNC still in denial, Biden thinks anyone can win 2020, including himself 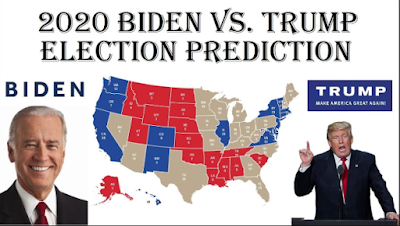 While speaking at a recent event promoting his new book, “American Promise,” Biden said, “I think I’m the most qualified person in the country to be president.”

And I feel another botched coronation coming up...

After delivering an address at the Lantos Foundation’s 10th anniversary gala, where he was recognized with a legacy award, Biden was asked specifically by The Intercept why he thinks he’s the most qualified person to take on Trump.

“You don’t run for president unless you think you are qualified,” Biden replied.

“Why do you think you could beat President Trump? Why is this your time?” the former Delaware senator was asked.

“I think anybody can beat him,” Biden responded.