Dem Jews: Just how much do you really, really, REALLY Luuurrve Israel?

A new initiative started by Elisabeth Pipko, called Jexodus (geddit? Geddit??) aims at luring Jewish Democrat voters away from the 'anti-Semitic Democrats' to Trump's Republicans. From the Jexodus.org site: 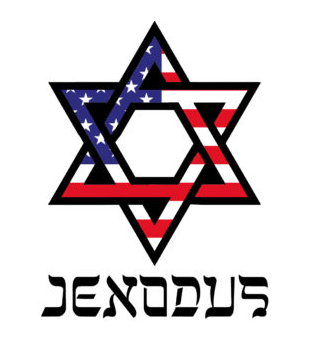 (Can you see why some Americans question the dual loyalty some Jews may hold?)

We are proud Jewish Millennials tired of living in bondage to leftist politics. We reject the hypocrisy, anti-Americanism, and anti-Semitism of the rising far-left. Progressives, Democrats, and far too many old-school Jewish organizations take our support for granted. After all, we’re Jewish, and Jews vote for Democrats.

We are determined and we are unafraid to speak for ourselves. As combatants and veterans of the campus wars, we know the threat progressivism poses to Jews. We’ve had front row seats witnessing anti-Semites hide behind the thin veil of anti-Zionism. We know the BDS movement harbors deep hatred not only for Israel, but for Jews. We’re done standing with supposed Jewish leaders and allegedly supportive Democrats who rationalize, mainstream, and promote our enemies. We’d rather spend forty years wandering in the desert than belong to a party that welcomes Jew-haters.

The initiative may succeed merely on the grounds that Pipko, an international model, is probably sexy enough to lead most of American Jewry to the edge of the Earth (where the Republicans reside ;-)) 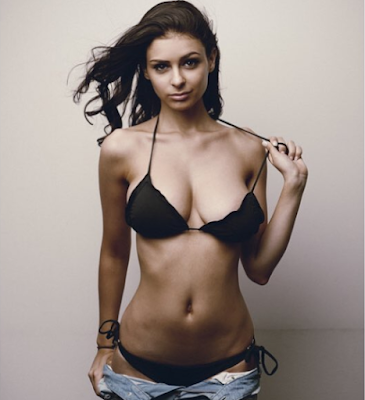 Sadly no pics of Elisabeth 'in bondage' (to leftist politics or to whatever) could be found to date...