A US Senate bill to stop foreign election interference?

A Republican-led, Democrat-supported bill to safeguard US elections from foreign interference is stuck in the bowels of Congress. Here’s a possible explanation: The White House doesn’t want it to pass.

The Secure Elections Act, which Sen. James Lankford (R-OK) introduced, would have made significant changes to the way states protect their voting systems in three significant ways.

No doubt US lawmakers will also draw up a bill to stop the US from meddling in foreign countries' elections?*

A list of United States involvement in regime change, historically. 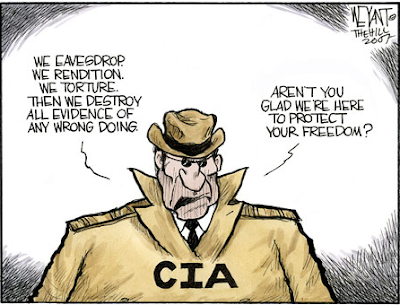