With hours to spare before Christmas, Donald Trump has delivered pardons to Paul Manafort, Roger Stone, Charlie Kushner, a passel of war criminals and a bent congressman or two. There is no reason to believe our “law and order” president’s pardon binge is over. Too many people in his immediate orbit remain exposed to future prosecution, including the president himself. 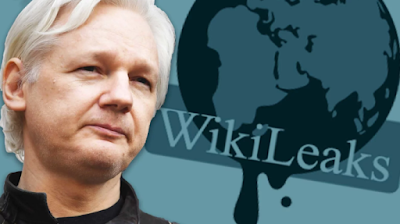